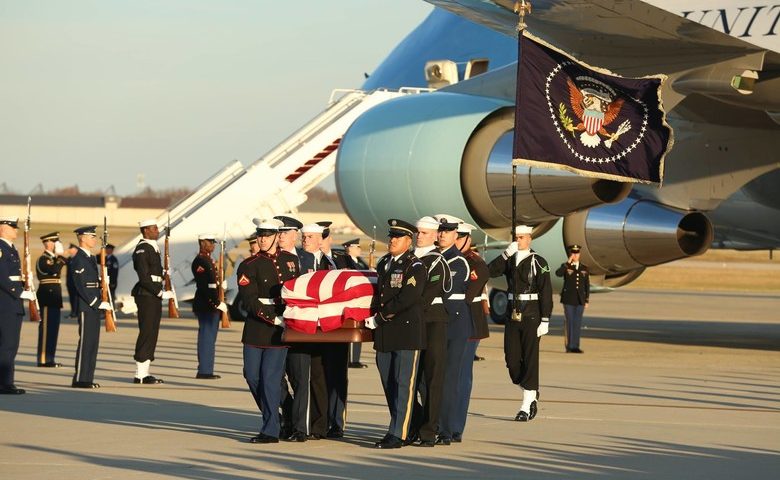 OPINION — As the tributes to President George H.W. Bush pour in, certain keywords keep reappearing: Bipartisan. Gracious. Gentleman. We saw him build that legacy, one small or large act at a time.
Now we’re the president and vice-president of the Former Members of Congress (FMC). But three decades ago, Martin was a House member from Texas the entire time president Bush served first as vice president and then as president. Charles was elected to Congress from Louisiana after Bush’s political career ended; however, he has followed him closely over the years.
Read the full article here 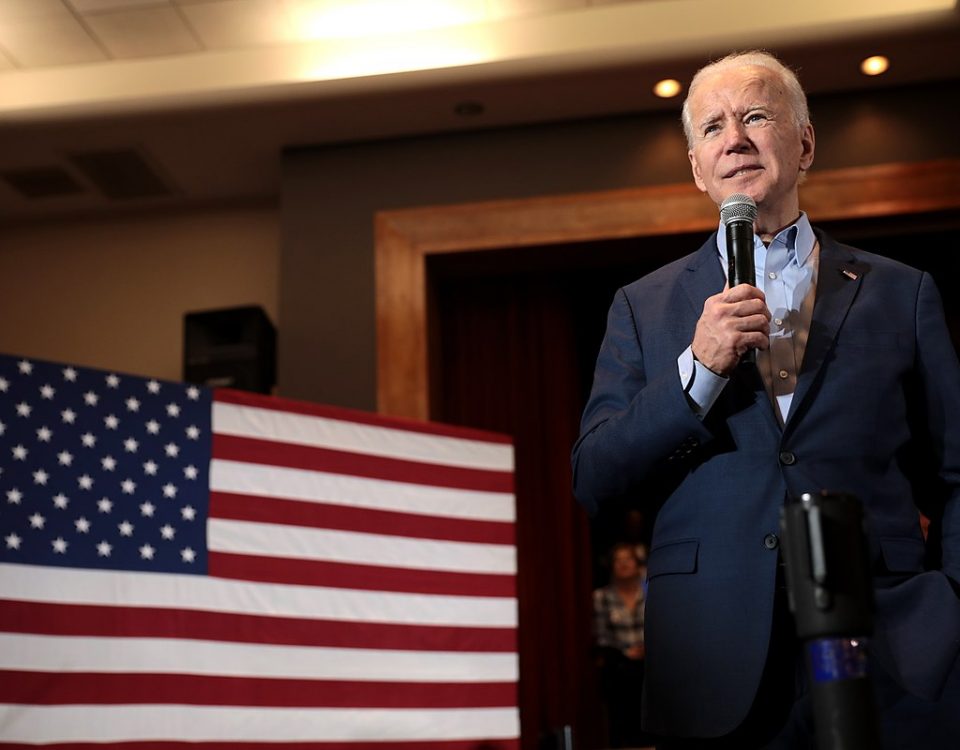