The decade we won our energy independence

The decade that blew up energy predictions

The decade we won our energy independence 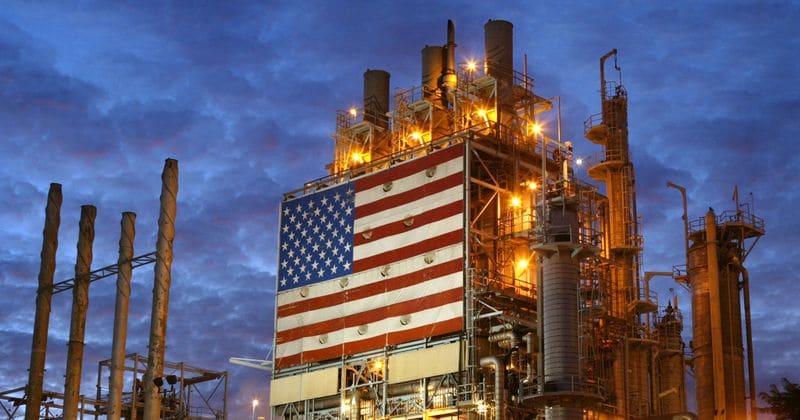 As we usher in a new decade, I have been reflecting on certain moments in time that will be etched in the history of energy. I believe these past 10 years will prove to be one of the most momentous decades in the history of the United States.

One of the decade’s great moments came on December 18, 2015, when Congress finally ended the ban on U.S. oil exports. Its inclusion in the Consolidated Appropriations Act, which also contained the budget for the coming year, forced President Obama to sign it even though he had threatened a veto. Read the full article here