DEPA joined the Council for a Secure America in Israel on our annual mission trip.

The next generation of Americans will be challenged to expand and maintain our nation’s energy abundance and global energy leadership.  Currently, America’s oil and natural gas industry is meeting record consumer demand and leading the world in production, all while driving emissions to their lowest level in nearly seven decades.

We applaud President Trump’s commitment to America’s energy leadership, which has the power to unify Republicans and Democrats in a divided Congress to put up some major wins for the American people.

Debate continues across the country on our nation’s energy future.  Few doubt that energy has improved lives and enabled human progress.  Yet one of the biggest challenges facing the world is the polarized debate over the future of energy.  Facts and economics are too often replaced with assertions and emotions. Discussion about fossil fuels and alternative energy sources often degenerate into a battle to delegitimize the other side.  This is a recipe for inaction. And it keeps billions of people trapped in energy poverty. The world expects and deserves better.

Clearly, Americans support developing domestic energy resources and believe that can be done in a way protective of our environment.  Policymakers at all levels should pursue energy policies that drives economic growth, lower costs for consumers, protects the environment, increases American competitiveness, and uses our considerable energy resources as a way to lift people up.

The U.S. currently has a better, more sensible approach to energy development than any other country in the world, both short-term and long-term.  Where government policy has been absent, free markets have filled the void with great success.

The energy policy choices our nation makes today are among the most important and far-reaching policy decisions we will make in the 21st century.  If we are to continue our nation’s positive energy trends, we must implement energy policies based on current reality and our potential as an energy leader.  Too often, energy policy discussions are dominated by the ill-informed whose contributions to the discussions do little to educate and much to misinform.

As the oil and gas industry has shown, there is a better way.  Just a few years ago, no one would have imagined the U.S. could increase production of oil and natural gas while cutting greenhouse emissions, which are now near 25-year lows.  By focusing on more efficient use of energy, it is possible to lower emissions without imposing even more environmental restrictions.

An American energy policy that values innovation over regulation can turn energy policy challenges into great opportunities for economic growth and energy security.  This approach is not just good business, it’s good stewardship and a much better strategy for improving the quality of life for all.

The key going forward is to avoid placing unnecessary political or legal obstacles in the way of innovation and expansion.  That’s a prescription for economic prosperity and a cleaner environment. 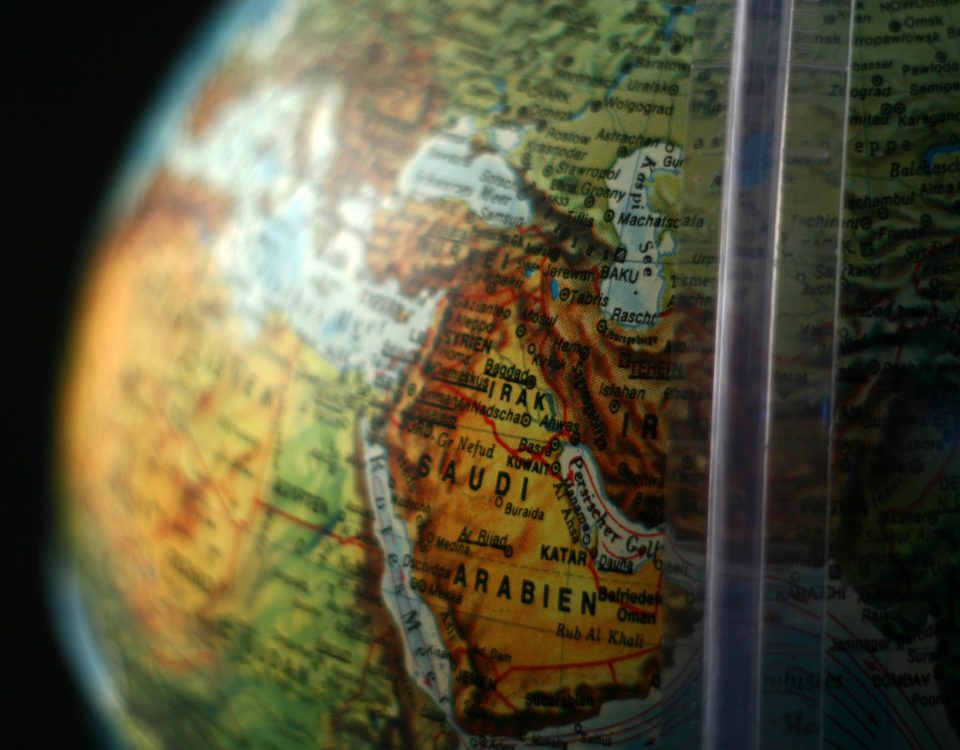 Oil and politics: Even with advances, energy influences power struggles around the globe