New Energy Dynamics: The Decline of OPEC, the Rise of the US—and of the Eastern Mediterranean

ERUSALEM, Sept 2 (Reuters) – Delek Drilling (DEDRp.TA) has finalized a deal to sell its 22% stake in the east Mediterranean Tamar gas field to Abu Dhabi’s Mubadala Petroleum for about $1 billion, the Israeli company said on Thursday.

Delek said it is the biggest commercial deal to be signed between Israeli and Emirati groups since Israel and the United Arab Emirates normalised ties last year. A preliminary agreement was reached in April but it required government approval. Read full article here 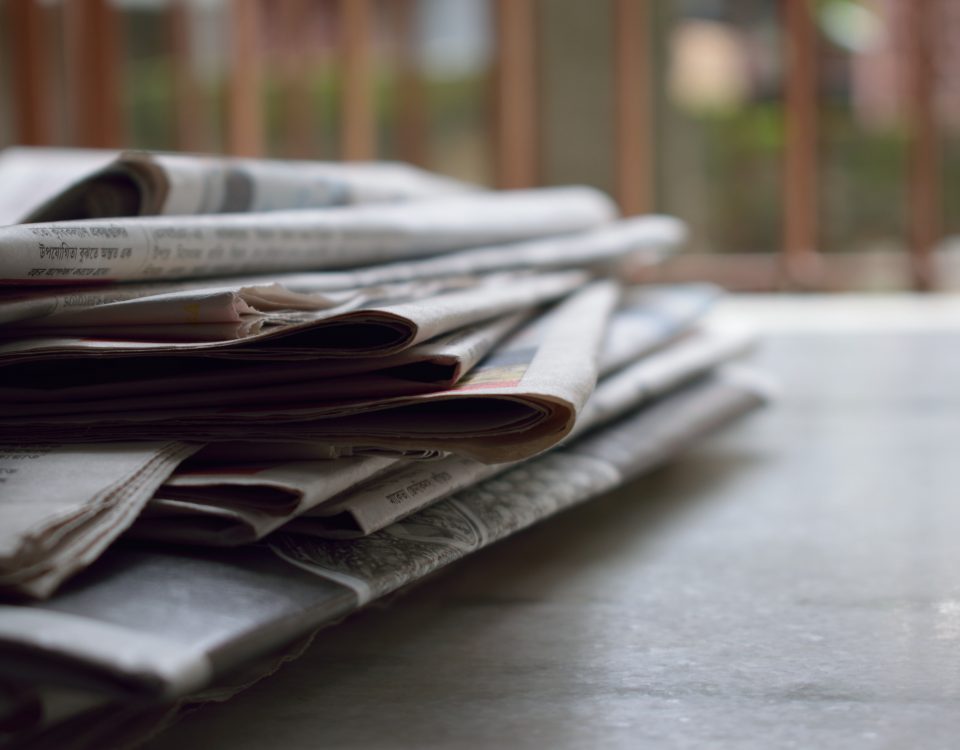