U.S. calls on OPEC and its allies to pump more oil

Gulf Arab states said on Wednesday it would be dangerous to separate global powers’ nuclear deal with Iran from Tehran’s missile programme and “destabilising” behaviour, and reiterated a call that they be included in the dialogue.

World powers and Iran entered a sixth round of talks in Vienna on Saturday to revive the 2015 nuclear pact which Saudi Arabia and its allies opposed for not tackling their concerns, and which the United States abandoned in 2018.Read full article here 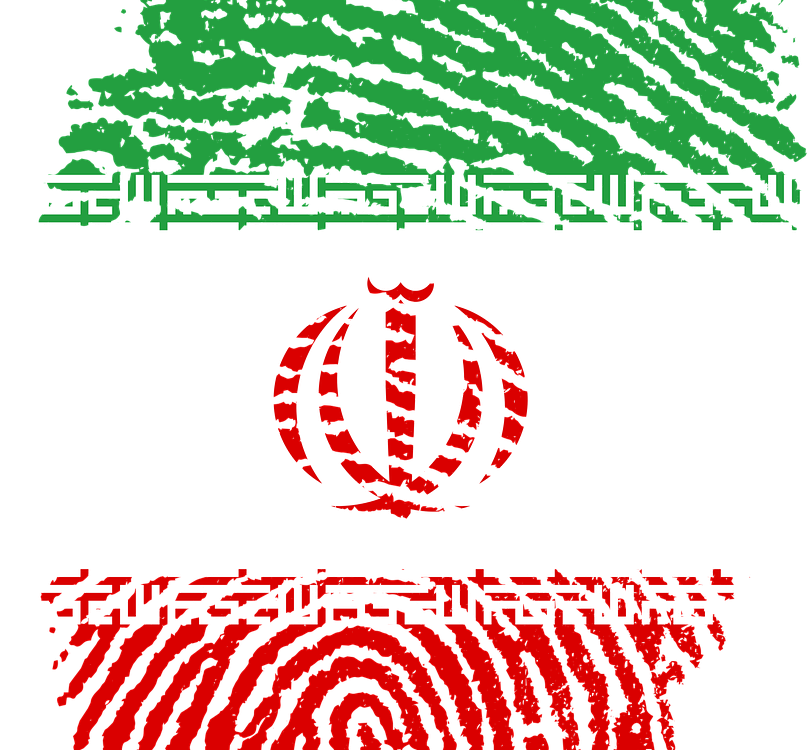 Woke ‘ESG’ investors guilty of anti-Semitism as they target Israel