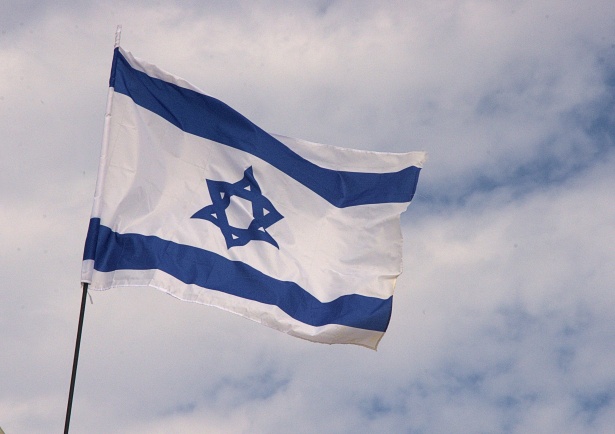 (CNN)While denounced by many as a dangerous escalation of tensions that could lead to war, the killing of Iran’s Quds Force commander Qasem Soleimani was welcomed in Israel and throughout the Middle East. Justice was done for the thousands of people killed under Soleimani’s command, and he helped prop up Bashar al-Assad’s regime in Syria, which was responsible for the deaths of hundreds of thousands of innocent civilians.

Following a period of non-response to Iranian attacks and provocations, American deterrence was restored. Israelis say this knowing full well that the Iranian regime is almost certain to seek revenge and that its first target could be Israel.
Read the full article here 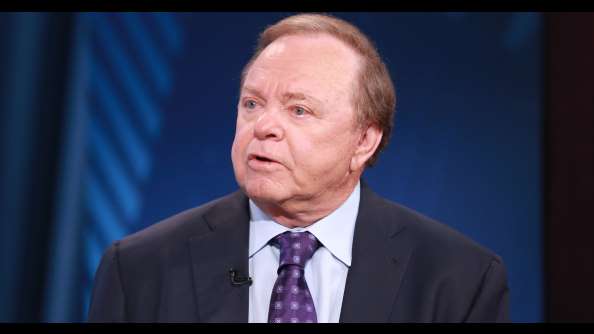