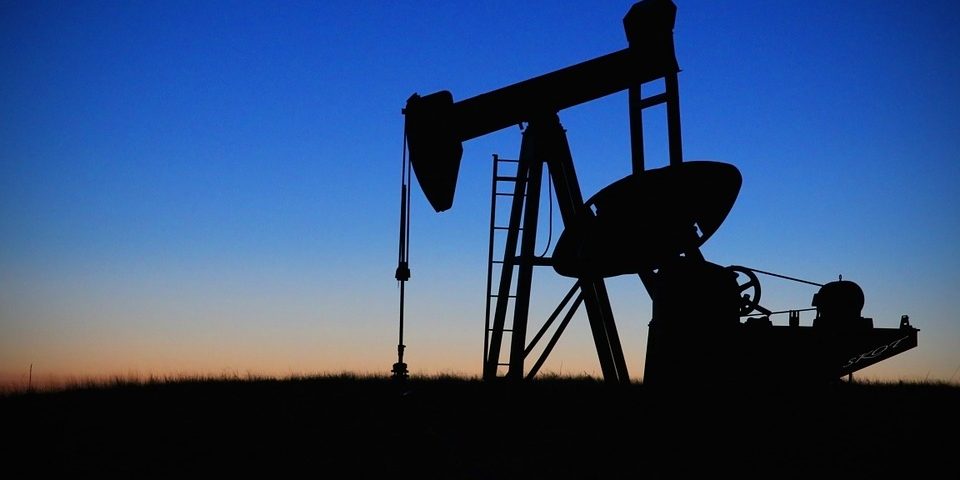 Israel’s Energy Minister on Thursday held for the first time a video conference call with his counterparts in the United Arab Emirates, Morocco, Sudan and Bahrain, according to a statement from his office.

Israeli Energy Minister Yuval Steinitz said the ministers spoke about the recently normalized ties between the countries and how it could impact sectors including oil and gas, renewable energy and research and development, according to the statement.
Read full article here

Saudi-Israel Overflight Deal in Sight as Biden Heads to Mideast